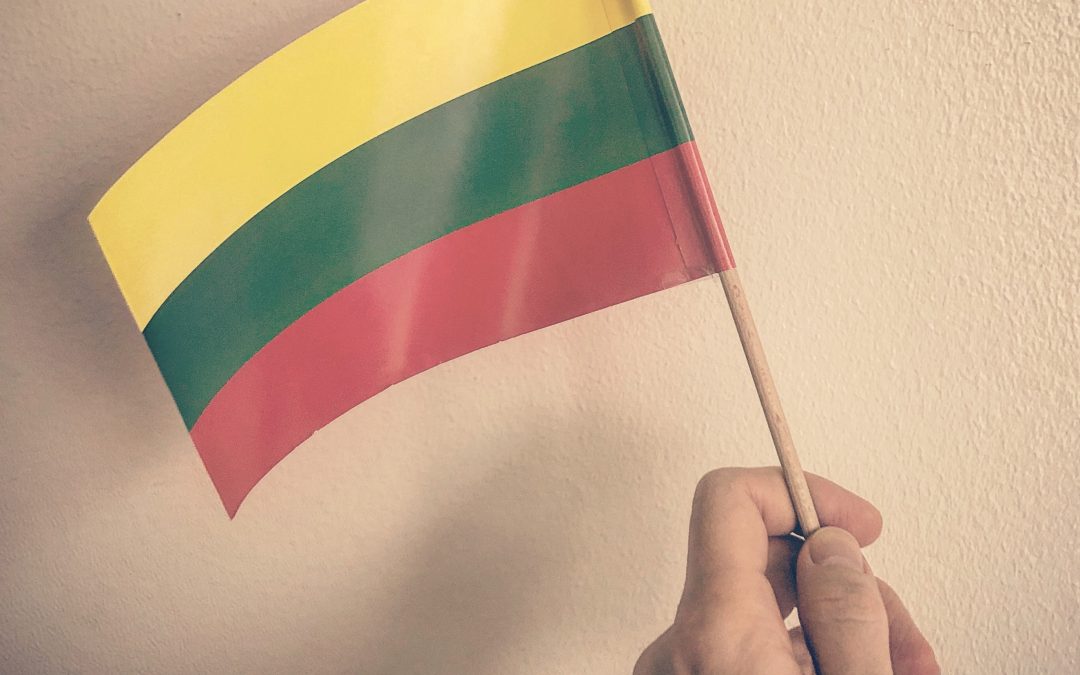 Usually I don’t think of myself as an immigrant. I guess like most people I read about immigrants in newspapers, I notice them in the streets, I look at them as “others”. In reality, I am one of them, I am the “other”. I have been living in the country that I call my home for 8 years (feels like both a short and long period of time). Got a bit confused am I an emigrant or immigrant?

According to dictionary: “People are emigrants when they leave their country of origin. When they arrive at their destination, they are immigrants.”

That means I’m not only an immigrant, I’m also an emigrant. None of those names sound nice. I don’t want to be any of them. It makes me feel excluded from the community, be the “other”. I feel like I don’t belong anywhere, I’m not local, I’m a citizen of one country and resident of the other country. Sounds complicated, but It’s all possible because of the amazing European Union. I can live and work where ever I want and as long as I want within the borders of EU. Should I think of myself as a European? It makes sense if you are on another continent, so when traveling in Brazil I am European, but if I’m traveling in Denmark… What should I answer when people ask me where I’m from?

“I’m from heaven” that was the answer I once got from the black taxi driver in Paris. His English was so good, that I couldn’t resist asking boring “Where are you from?”. I guess he receives this question hundred times a day, so he came up with a perfect answer. “I’m from heaven”. We all are from heaven and we as human beings are united in that sense.

A history of my homeland is quite bloody: constant war and fight for freedom. I lived through the revolution, I have live memories, I witnessed events that went down in the history. I was 8 when the Soviet Union collapsed and my country finally got some peace and freedom after centuries of wars and occupations. My parents, their friends, colleagues, classmates were part of this fight for their freedom. They were ready to sacrifice their lives.

Slowly but steady things in my homeland got better. The Iron Curtain fell and borders got opened for all kinds of exchange, movements and interactions. We became part of European Union and accepted Euro.

I had a pretty good life in my home country. I had the home of my dreams and amazing family. I’m not an emigrant for political or financial benefit. I just didn’t feel good, I didn’t like the society, education and healthcare systems. It felt too small or maybe I was too curious. I had big dreams, wanted more opportunities.

First two years my dad used to ask me: “When are you coming back home?” (meaning moving back). After a while he stopped doing that. My family don’t expect me to come back anymore. Some people still ask me if I’m planning to move back. Maybe one day I will… maybe not… My aunt (woman in her 60s from a small village) thinks that no one can be happy living on the foreign land. She seems satisfied living in the same village for her whole life, living in the same house she was born. Sometimes I’m jealous of that calmness and ability to enjoy the day after day even when nothing happens and the whole village is about to die out.

People were so united when they had common enemy – Soviet Union, and common aim – freedom. Today people are disappointed with democracy, rotten politicians, and soviet mentality. Today, starving old people say that life was better during Soviet times. Today, young people emigrate. I am one of them.

Even though I don’t consider myself patriotic my three-colored flag is the most beautiful of all. Every time I see it, I have a flashback of a small flag in my small hand. The difference is that back when it was a symbol of freedom, and now it’s just a flag. And it hurts me a lot when bad things happen in my country, when wrong people get the political power. When the sand dunes are ruined by storms and floods. When the castle hill is eroding and falling down. When the neighborhood I grew up looks even worse than in Soviet times.