Why Stocks Are Still The Best Long-Term Investment

Opinions expressed by Forbes Contributors are their own. 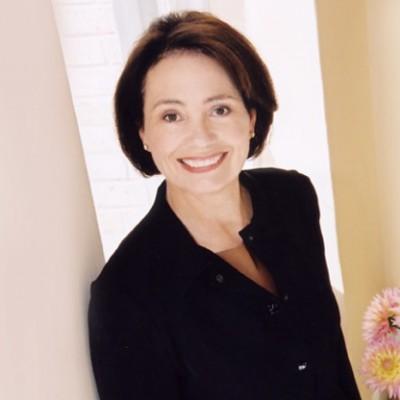 During low returning periods for stocks as we’ve experienced lately some investors wonder why they should take the risk of investing in stocks if lower risk bonds offer higher rewards. But when you take a longer view, you can see that stocks have added tremendous value.

My team and I examined every 25-year rolling period from 1925 through 2011 to see how often stocks, as measured by the S&P 500 Index, outperformed bonds, as measured by the Barclays Aggregate Bond Index. The first 25-year period was from December 1925 to December 1950; the next from January 1926 to January 1951, and so on for a total of 732 25-year periods ending December 2011. In every one of the 732 periods, stocks outperformed bonds.

How Often Do Stocks Outperform Bonds?

As the chart shows, stock returns were clearly more variable than bond returns, ranging from a low near 6% to a high near 18%, while 25-year returns from bonds ranged from about 2% to almost 10%. The median return for stocks from all of these 25-years periods was 11.4%, while the median return from bonds was 4.3%.

The Outperformance of Stocks Chart, below, shows just how much stocks returned over bonds during each of the 25-year periods (1925-2011). You can see that stocks outperformed bonds in all of these periods, sometimes by more than 10%. In fact, the smallest excess return was 2% a year on average for 25 years, and the largest in any period was about 12%. more

This isn’t to say that you shouldn’t also invest in bonds. Bonds can be a good buffer against the volatility of stocks and they can be a good option for investors with a shorter time horizon. But if you have assets that you want to grow more than 25 years, historically, there’s been no better investment than stocks.